Benzalkonium chloride-based hand sanitisers like our Sychem Protect have several distinct advantages over alcohol-based hand sanitisers. While both product forms are FDA Monograph for leave-on products, fast-acting and allow for use without water or towels, benzalkonium chloride-based products are non-flammable, non-damaging to the skin, are persistent, and will not stain clothing or flooring.

A high-level broad-spectrum ready to use disinfectant liquid

The healthcare worker put the pre-measured amount of alcohol-based hand gel in the palm of her hand from a wall-mounted dispenser. She then removed the 100% polyester gown, placed it on a metal surface, and began rubbing the gel onto both hands. While her hands were damp, she pulled open a metal sliding door, heard an audible static spark, saw a flash of light, and experienced spontaneous flames on the palm of one hand. After the incident, the palm showed redness but no blisters. Flames singed the hair on her arm. 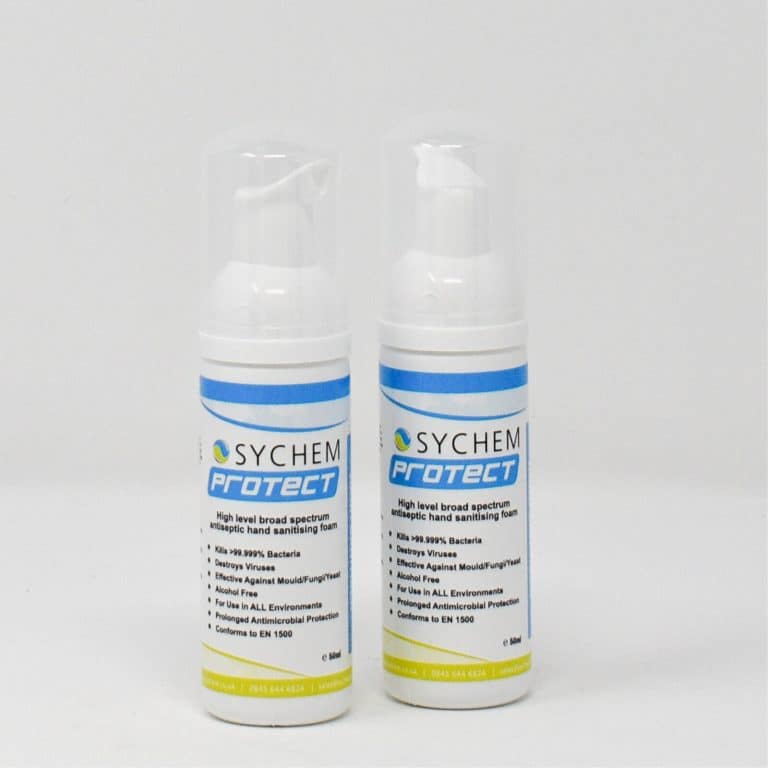 Alcohol-based hand sanitisers are effective for occasional use, but long-term, frequent use of the alcohol products can cause skin irritation. Alcohol solubilizes and strips away sebum and lipids that guard against bacterial infections of the skin. Extensive use of alcohol-based hand sanitisers actually increases the skin’s susceptibility to infection by transient disease-causing bacteria. This situation can increase the chances of spreading disease-causing microorganisms among patients.

Published studies report that benzalkonium chloride-based hand sanitisers demonstrated greater sustained antibacterial activity than gelled alcohol-based hand sanitisers that actually became less effective with repeated use and made the skin dirtier, not cleaner due to removal of protective natural skin oils and entrapment of dead skin cells by the polymer thickeners used in the gelled alcohol-based products. 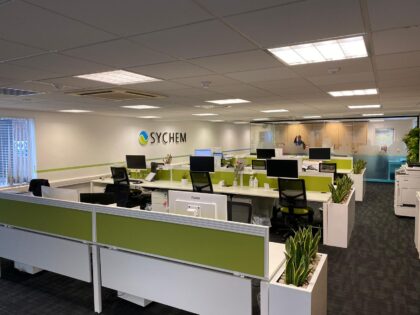 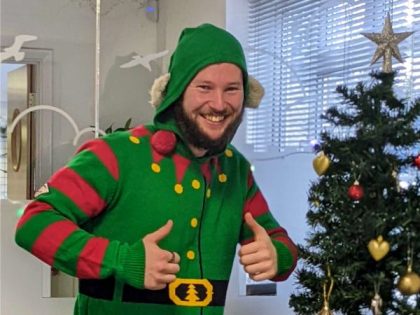 Want to keep up to date?

Join our newsletter for deals and news